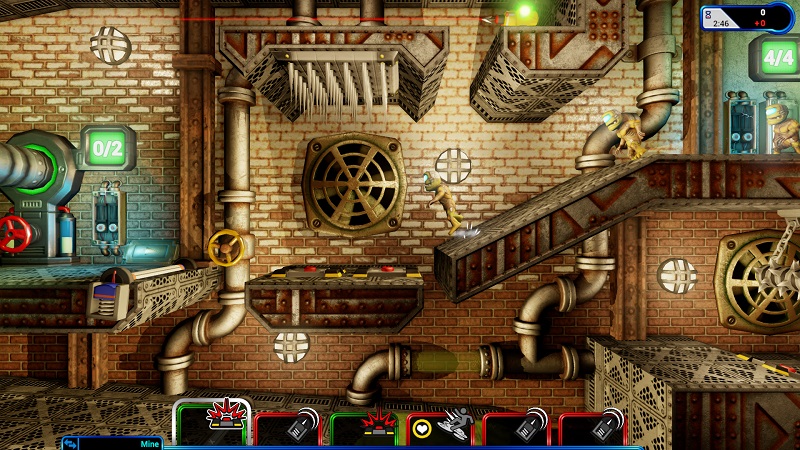 101 Ways To Die is a physics-based puzzler with a twist – it’s full of dark humour and gore.
In 101 Ways To Die, you play as the assistant to Professor Ernst Splattunfuder, an often ridiculed and ignored member of the scientific community approaching his twilight years, who has been busy with secret research that would affirm his scientific prowess. This legacy was a book called ‘101 Ways To Die’.

Unfortunately, having just completed the book, both the Professor and his life’s work were caught up in a terrible accident. The book was left in tatters… only pieces of the puzzle remained intact on each page.

Unable to rebuild his work alone he has hired you; a lab assistant with very loose morals. Your task – to provide the missing pieces of data that will rebuild his once great tome, page by page, chapter by chapter; each new entry re-telling the elaborate ways to hurt, maim, and exterminate, in the hope of reproducing ‘101 Ways To Die’ – It’s not just about killing… it’s about killing with style!

Gain points for killing lab created creatures – the Splatts – by using the arsenal of lethal tools. Gain more points for killing them with hilarious Recipe kills; combining multiple deadly tools to achieve the most outlandishly cruel deaths possible for the hapless Splatts. Do you have what it takes to restore the book with all 101 Recipes?

Our gameplay revolves around using tools and physics to trap and punish the Splatts before ripping them apart. It combines strategy, reactions and a twisted mind-set to make the most deadly combinations.

The reward? Finishing a level and completing challenges is one side, sitting back and watching as the characters are grotesquely eviscerated is another. The post round replay system means you never miss your bloodiest efforts. 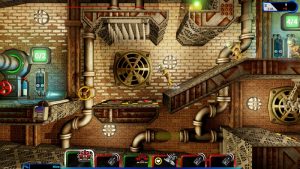 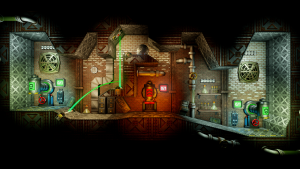 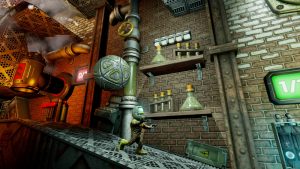 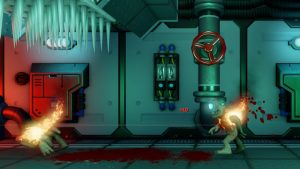 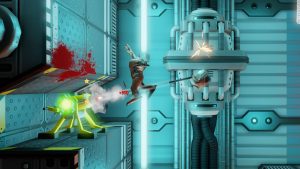 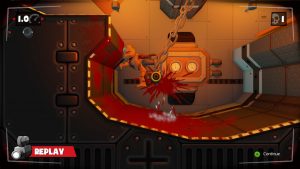 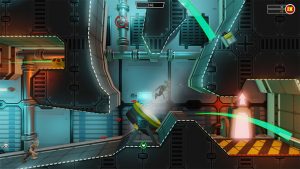