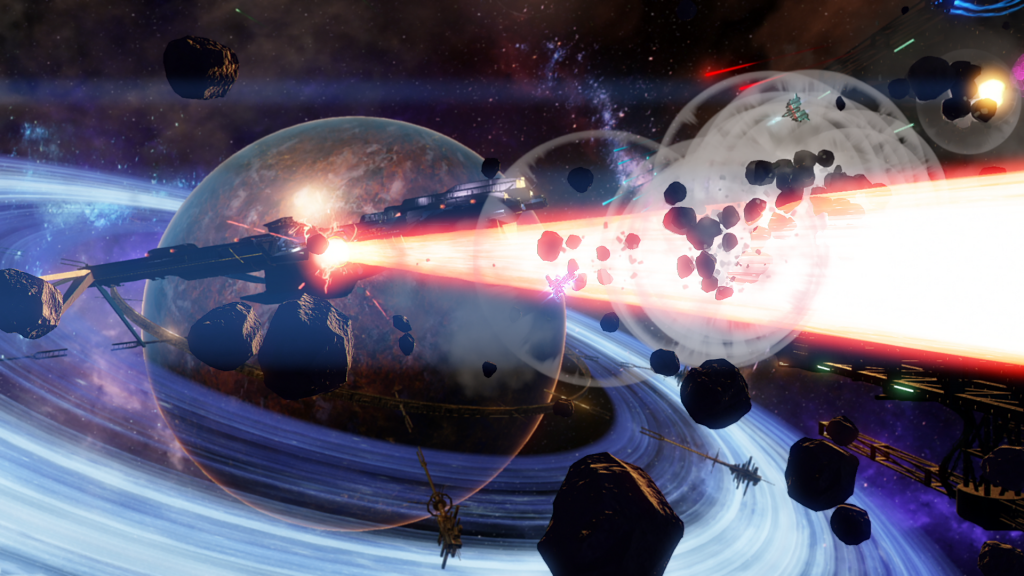 Raid the galaxy for the best loot and baddest battles!

The Spiral Arm has been plunged into chaos, and it’s fallen to the poster boy for the Federation’s ‘Most Wanted’ to save the galaxy… and turn a profit. Hordes of Warswarm, a hive-mind of alien AI, have waged war on humanity, launching overwhelming attacks against federation space and now it falls to you and your ragtag team of Raiders to take them out. Hailing from the orbital city of Arcadia, located at the heart of the Far Reach and home to the galaxy’s pirate guilds and criminal elite, Raiders are infamous hot shot pilots, scavengers and mercenaries. But working for the feds doesn’t mean you’re about to let all that loot slip between your fingers without a fight, even with a much greater threat on the horizon.

Enlist your most reliable teammates to shoot and loot your way through 9 formidable four player co-op missions, wiping out swarms of aliens, feds and rival pirate gangs in this deep space, top down, shoot ‘em up. Collect perks and loot as you clash with mobs of enemies in intense combat and reap the rewards to craft and upgrade your ship. Customise your spacecraft with tons of combinations to create your perfect loadout, whether you want to be a tank to take the hits, a support to snatch your comrades from the jaws of death, an agile damage dealer and more. 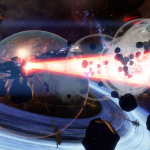 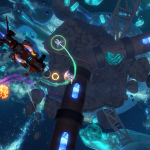 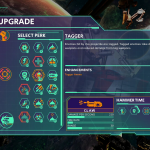 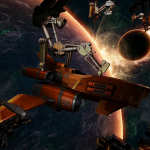 Climax Studios is an independent games developer based in Portsmouth, UK, with a mission to create games with guts that blow away gamers and reviewers alike. Throughout their 25 year history they have consistently delivered great games, from original IP to conversions and ports, across all genres and platforms, working on franchises such as Assassin’s Creed, Silent Hill, Resogun, Serious Sam, Dirt Rally, Castlevania and Diablo.