Blackwood Crossing is a story-driven first-person adventure game. An intriguing and emotive tale exploring the fragile relationship between orphaned siblings, Scarlett and Finn.

When their paths cross with a mysterious figure, an ordinary train ride evolves into a magical story of life, love and loss.

PaperSeven is a small, independent studio based in Brighton, UK.

Currently PaperSeven is working on Blackwood Crossing, a story-driven adventure game launching on Xbox One, PlayStation 4 and PC in 2016. 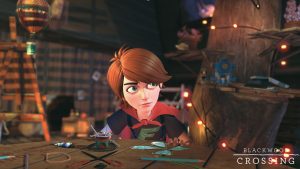 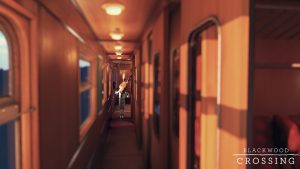 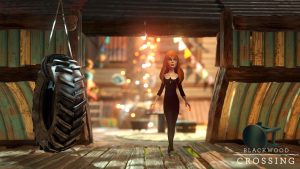 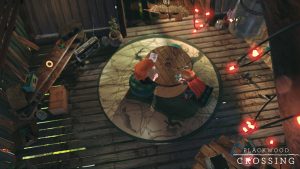 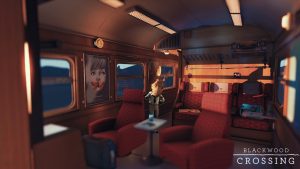 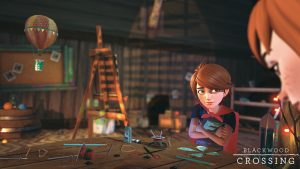