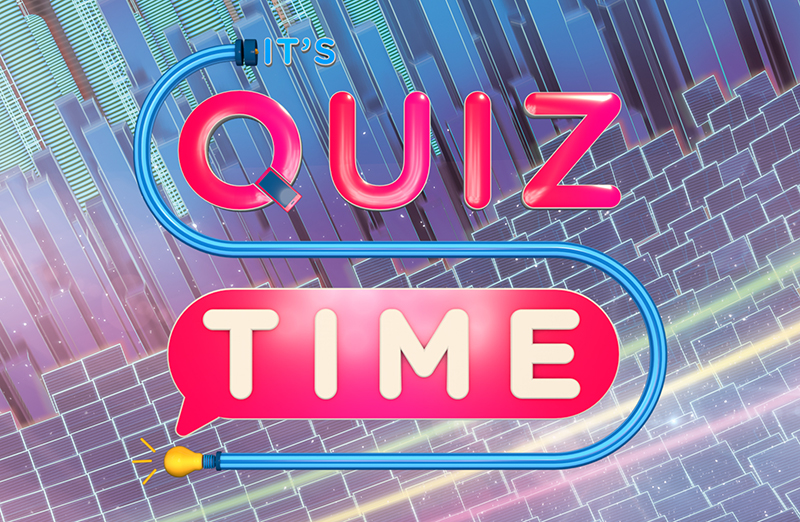 Go head to head with the BIGGEST quiz game on console and PC… ever!

From a team of former Buzz! developers, you’ve never played anything like It’s Quiz Time before:

So grab your smartphone and join Salli for the biggest party trivia game on console and PC with It’s Quiz Time!

Based in Brighton, UK, Snap Finger Click was founded in November 2015 and specialises in building a new generation of games for people who want to play together. They’re a team with experienced staff whose long careers in gaming and technology include stints at Sony PlayStation, Electronic Arts, Yahoo!, and Relentless Software. They released their first game, ACT IT OUT! A Game of Charades, on the PlayStation 4 in 2016 after just three months of development. They later added an innovative ‘Live Show’ feature for playing over Twitch, and also brought the game to Wii U. Since then, the team – mostly made-up of ex-Buzz! quiz developers – has been working hard on a new party game, It’s Quiz Time.